Russia is a highly educated country with over half of its residents holding a university degree. Russians have rich, centuries-old educational traditions. Russian universities provide their students with comfortable studying and living conditions and help them adapt to the country. Russian universities train a wide variety of specialists, both in engineering and the humanities, and regularly place in the top of international rankings. Education in Russia is much more affordable than in the USA or UK. Moreover, international students have the opportunity to study for free at the expense of the Government budget. Each year Russia accepts students from all over the world, from nearly 170 countries, and you can join them.

Studying in Russia allows for students to study a wide variety of interesting subjects. Russia is a perfect destination for students interested in the arts, as Russia is historically known for its excellence in literature, ballet, painting, and classical music

Russia possesses one of the best mass-education systems in the world, and has a long-standing tradition of high-quality education for all citizens. Russia’s education system produces a 98% literacy rate, exceeding that of most Western European countries. Russia’s top universities are located in Moscow and St. Petersburg, with Moscow State University and Saint Petersburg being the most well-known. The top universities in Russia have extremely competitive entry requirements, and hold special entry exams each year.

One of the biggest draws for international students studying in Russia is the price of tuition. Tuition is Russia is extremely inexpensive, especially in comparison with the quality of education which it buys. Typically, tuition can range from $2,000 to $8,000 a year, with added costs such as room and board and books ranging from $1,500 to $5,000 a year, depending on location. 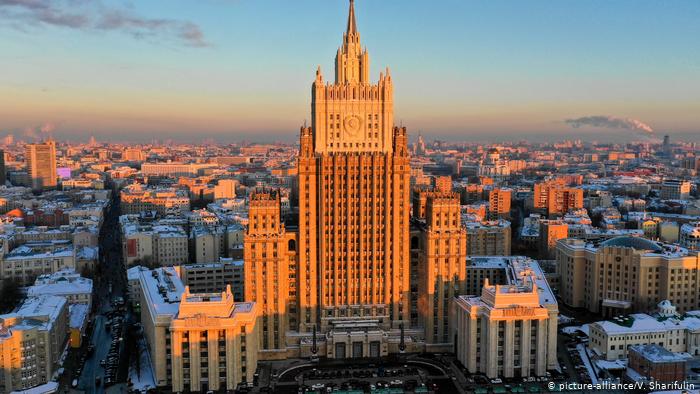